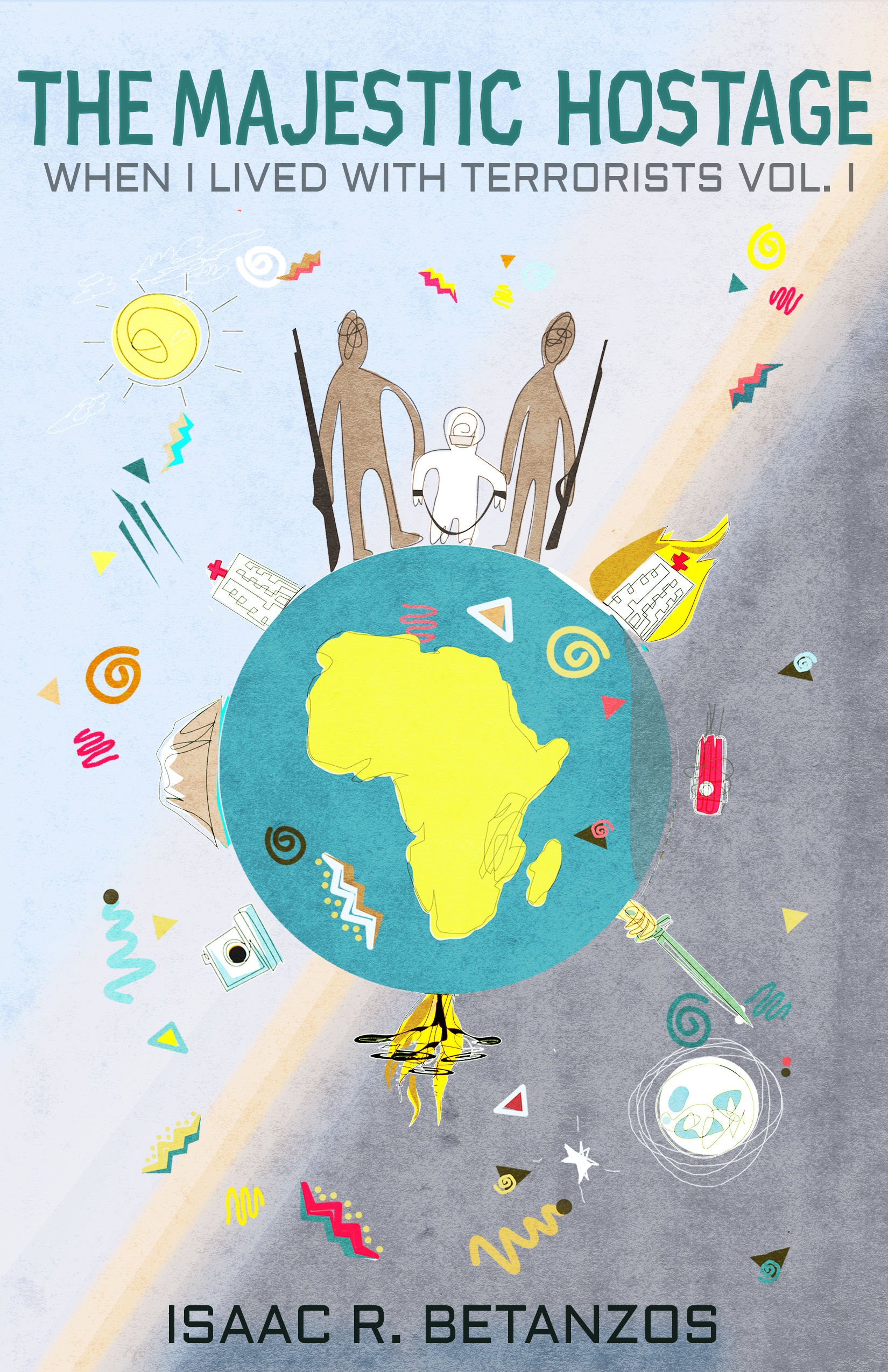 How far would you stretch your moral principles in order to survive or preserve the life of others?

When the world-renowned heart surgeon, former television celebrity and aristocrat Dr Malcolm Spencer begins to question his purpose and identity, he leaves his comfortable condo in South Kensington, London, to volunteer at a hospital in a refugee camp in Namanga, Kenya.

Not only will he rethink everything he took for granted about the world and the way people value and connect with each other, but his priorities and survival instincts are sorely tested when the local terrorist group, God’s Will Movement, attacks the camp and takes him hostage.

Based in Africa during the 90’s, When I Lived with Terrorists is a fictional series filled with cruel realities and choices that change the life of its characters forever.

Covering ever-relevant and contemporary topics such as human connections, survival instincts, terrorism, power, women empowerment, child abuse and war crimes, “The Majestic Hostage” sets in motion an incredible journey for survival in a hostile environment. The real battle develops inside Malcolm Spencer’s mind, blurring the limits of right and wrong as he begins a journey of no return…

FOR SALE WORLDWIDE IN PAPERBACK AND E-BOOK – now available in your region!